Attracting both International and Walker Cup Players, the Selborne Salver is one of Britain’s premier amateur tournaments and has been played in its present form at Blackmoor since 1976.

The open thirty-six-hole scratch event is linked with the Hampshire Hog, which is played the next day at North Hants. The player with the lowest 72-holes total receives the Hampshire Salver, a trophy presented by the Hants, Isle of Wight and Channel Islands Golf Union.

Some wonderful golf has been played over the past forty-five years and with an abundance of high-quality players attracted to the tournament, there have been plenty of luminaries amongst the winners.

For event information and entry requirements contact the Pro Shop on 01420 472345 or email  steveclay@blackmoorgolf.co.uk. 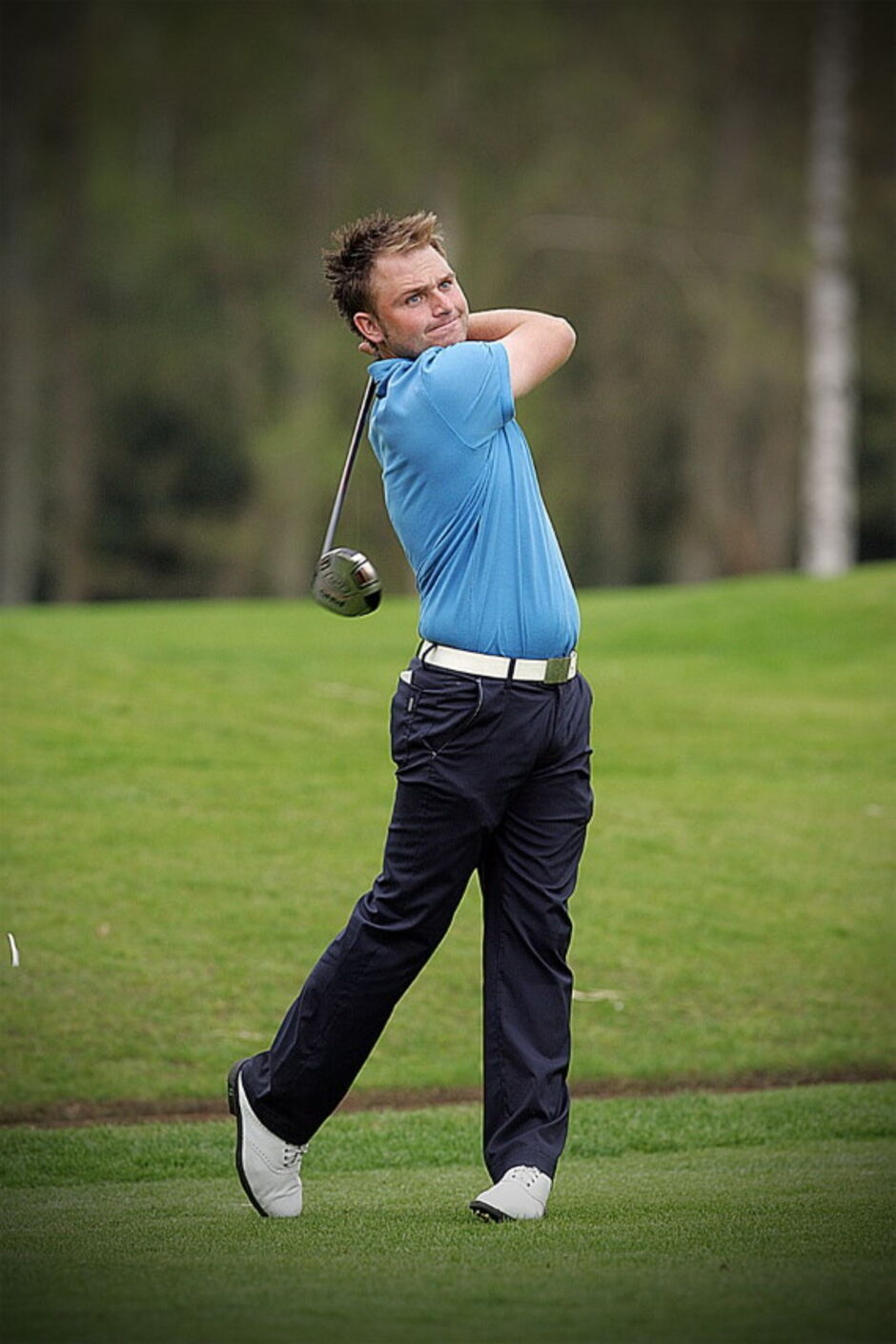 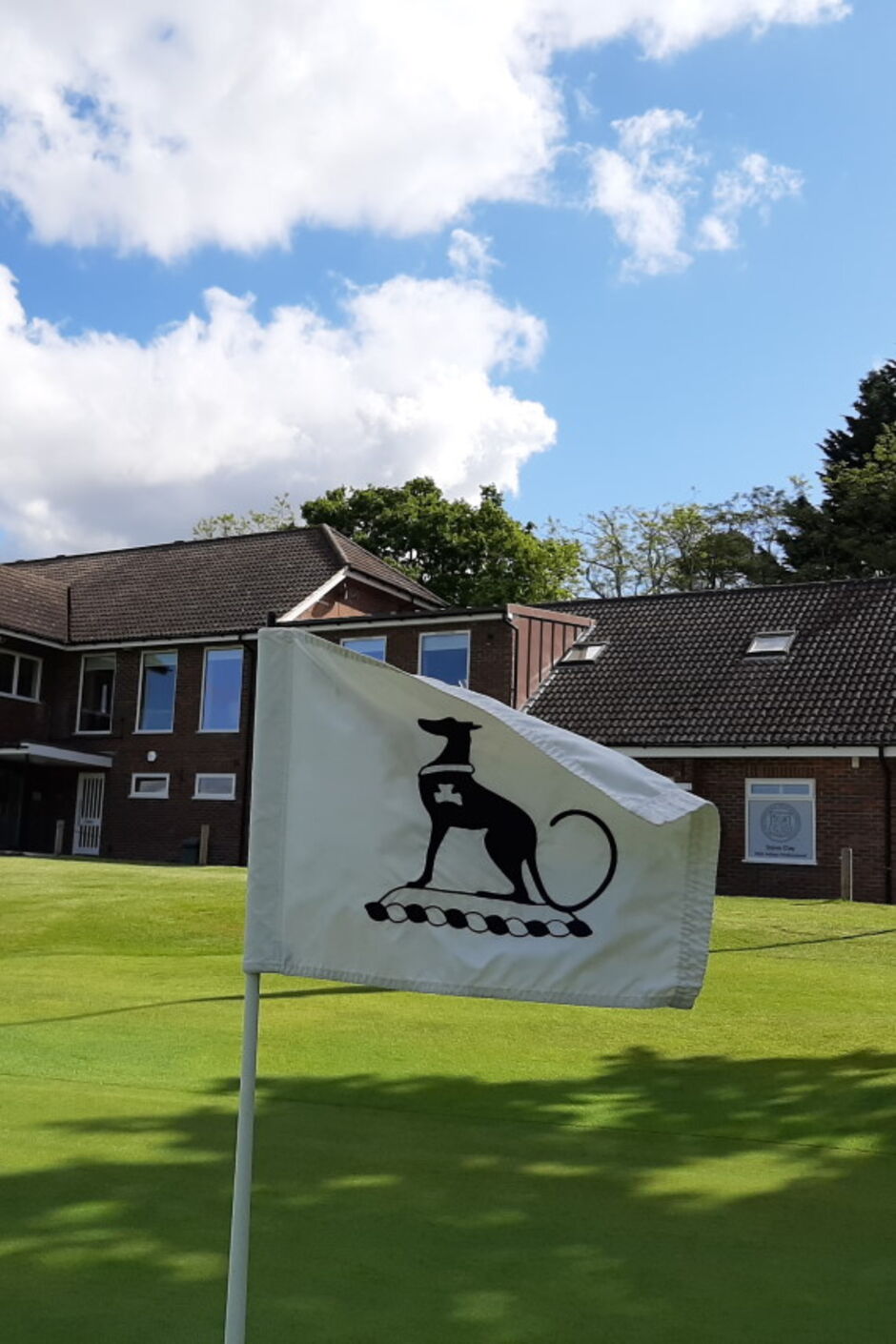 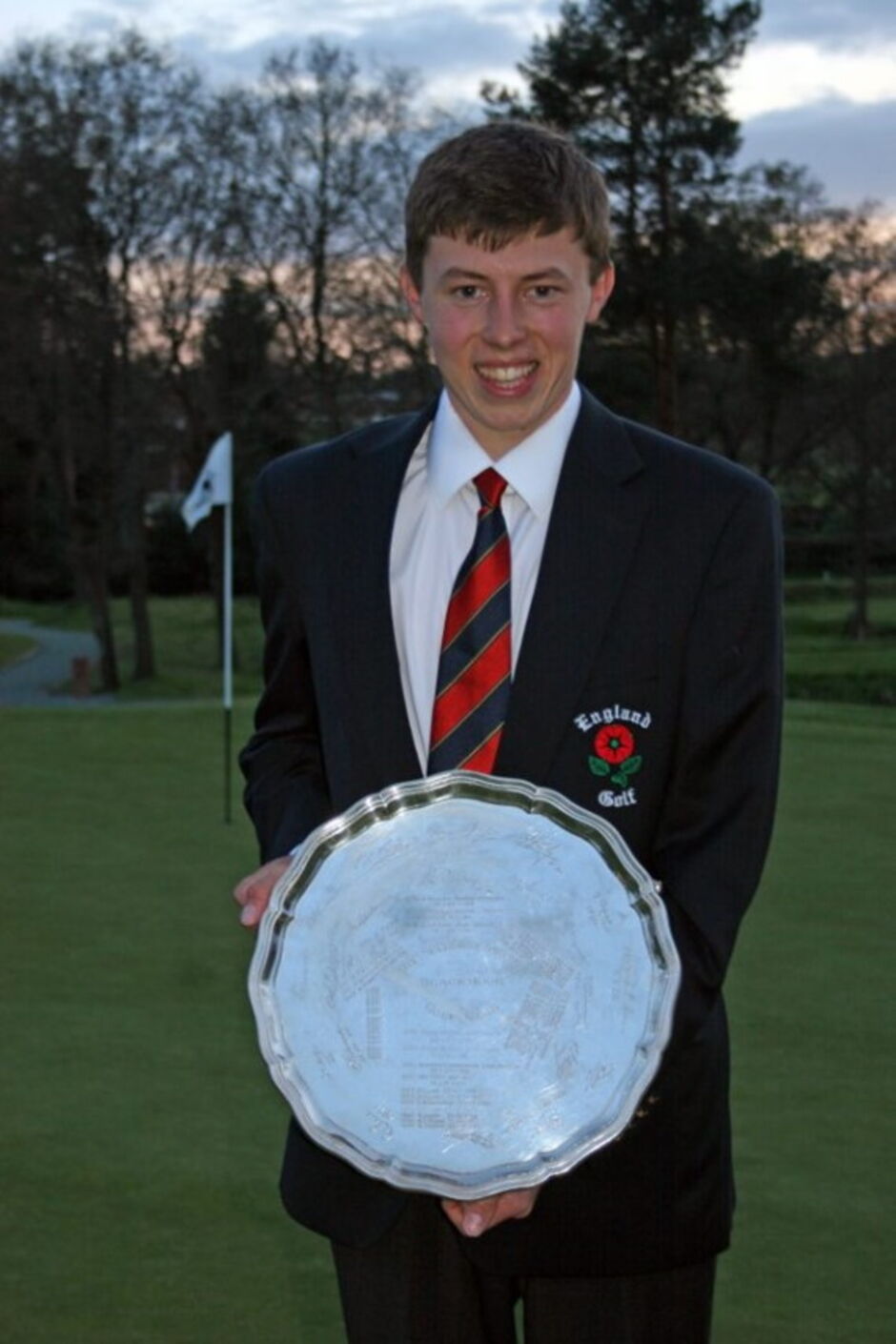 An interesting read: ‘On the Heath’ Blackmoor Golf Club 1913-2013, written by David Taylor, a club member of Blackmoor, was published in 2013 to mark the centenary of the golf club.

For more information about The Selborne Salver and details on how to enter the competition, please contact the Pro Shop.